Fun Fact: The Shamanic Calendar marks the Spring Equinox as the Festival of the Hare. 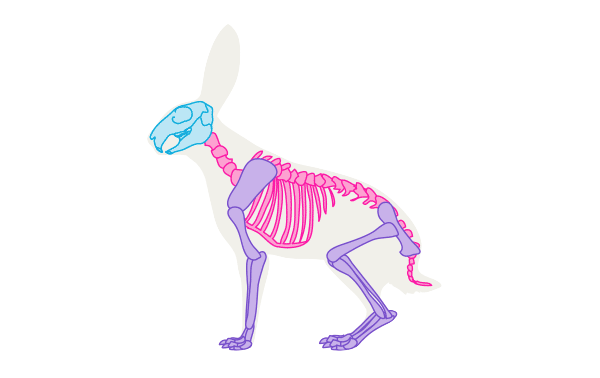 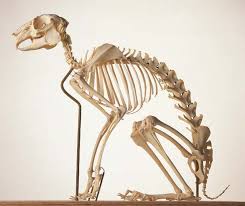 Fun Fact: The arctic hare is the largest hare in North America.

The arctic hare has thick white fur, which provides warmth and camouflage, with black tipped ears. In parts of the Arctic circle that have seasons, its white fur coat changes to a grayish-brown (or grayish-blue) starting after the spring molt (its tail color doesn’t change though). For the parts that don’t have seasons, its fur coat stays a brilliant white all year-long, but will molt as well.

Fun Fact: Females begins to molt earlier in spring than the males.

These polar rabbits feed on a variety of plants such as grasses, willows, flowers, berries, mosses, lichens, shrubs and more. Although this hare is primarily a herbivorous species, it may occasionally eat meat (such as carrion) when available.

Arctic hares are thought to live about 3-8 years, and are known to not survive well in captivity.

Arctic hares do not hibernate, but survive the dangerous cold with a number of behavioral and physiological adaptations. These hares sometimes dig shelters in snow and huddle together to share warmth. They are sometimes loners, but they can also be found in groups of dozens, hundreds, or even thousands of individuals. Theses groups often work together to keep themselves as warm and protected as can be. Unlike many mammals, arctic hare groups disperse rather than form during mating season. Animals pair off and define mating territories, though a male may take more than one female partner.

When a hare feels threatened, it may survey the area or begin running at very fast speeds. Distress calls are often made when a hare is caught by predators. Licking and scratching can be shows of affection. Other than these actions, all other communication is thought to be done by scent marking (the scents are secreted through glands).

The arctic hare resides in tundras and in rocky mountainous areas. It needs places where there is enough cover to let plants grow and keep the snow from getting too deep.

The arctic hare is a fairly plentiful species. However, it is minimally threatened by habitat loss and unrestricted hunting. It may also be threatened by climate change in the future.